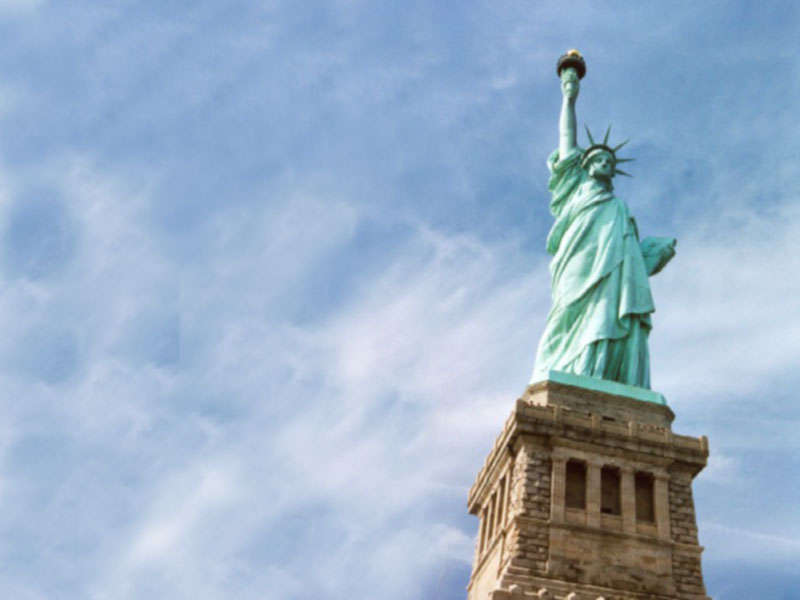 The Statue of Liberty, more formally known as Liberty Enlightening the World, stands at the mouth of the Hudson River in the harbor of New York City as a welcome to all: returning Americans, visitors, and immigrants alike. The sculptor was Frederic Auguste Bartholdi; Gustave Eiffel (of Eiffel Tower fame) created the armature. The copper statue of the goddess of Liberty was a present by France, as a centennial gift to the US and a sign of friendship between the two nations. The pedestal was constructed by the United States. The Statue of Liberty is often used as a symbol that personifies the entire nation of the United States, much like Uncle Sam. In a more general sense, the Statue of Liberty is used to represent liberty in general and is a favored symbol of libertarians. (source: www.wikipedia.com)
800x600 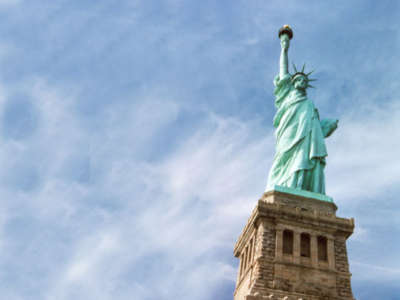 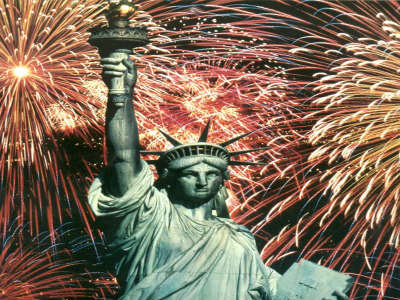 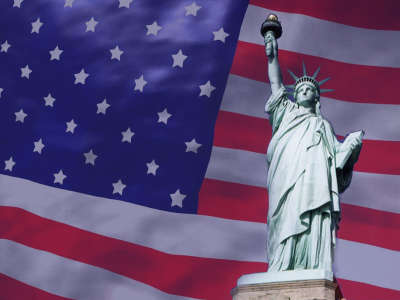 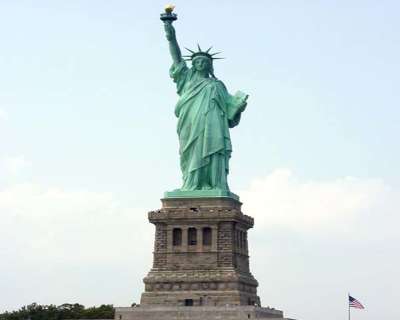